A good temper can make or break a fine chocolate (and I’m not talking about disposition). Tempering is the process of precisely controlling the temperature of chocolate as it cools and hardens to achieve the best shine, color, snap, and texture. Perfectly tempered chocolate has a uniform shine and color, a good firm snap, and melts smoothly in your mouth. Untempered chocolate has a gray, mottled appearance, is soft and crumbly, and melts too easily. No matter how good the flavor, crumbly gray chocolate won’t deliver the luxurious experience we all crave. END_OF_DOCUMENT_TOKEN_TO_BE_REPLACED

Wheat flour is awesome, but predictable. I realize that’s part of its charm, but what happens when we swap it out for something else? Like starches, nut flours, and bean powders? I tested a variety of alternative flours, all of them gluten-free, against a control (all-purpose wheat flour) in chocolate chip cookies. I realize that often gluten-free baked goods work best with a blend of different flours, but I wanted to highlight the different properties of each flour, compared gram for gram against wheat flour. I started with the control recipe below, then substituted in the alternative flours for each test cookie.  END_OF_DOCUMENT_TOKEN_TO_BE_REPLACED

Bread pudding is the perfect catch-all for stray ingredients leftover from other recipes (or overflow from your CSA). It’s also the perfect way to keep stale bread from going to waste. Although bread pudding is traditionally sweet, this recipe showcases its potential as a savory dish. You can customize the ingredients based on whatever you happen to have on hand. All you really need is a flavorful liquid, sturdy bread to soak it up, and just enough eggs to hold it together. Sweet or savory, veggie, meaty, or plain, bread pudding’s an amazing way to transform odds and ends into a irresistible and hearty dish! END_OF_DOCUMENT_TOKEN_TO_BE_REPLACED

Continuing my love of all things citrus in the winter, here is an amazing recipe for Orange Spice Jelly taken from the National Center for Home Food Preservation (NCHFP). The final flavor is warm and delicately spiced. It’s heavenly spread on pancakes, toast, or scones. The NCHFP is a great resource for anyone interested in canning and preserving at home. If you’re not interested in going to the extra trouble of canning, you can simply refrigerate your jelly instead. END_OF_DOCUMENT_TOKEN_TO_BE_REPLACED

Foie gras (pronounced fwa-gra) is the pinnacle of luxury for many foodies, due to its remarkably rich flavor and melt-in-your-mouth texture. You may have read about it recently, as a federal judge overturned a California law banning the sale of foie gras in the state. NPR did a piece about the lifted ban; read or listen here. END_OF_DOCUMENT_TOKEN_TO_BE_REPLACED

It’s citrus season! Winter may not have much to brag about from a seasonal produce perspective, but boy is the citrus good this time of year. To help make the most of the season, I decided to candy some citrus peel. It’s easy to do, makes quite a lot of candy per fruit. A typical batch makes enough for your own sweet tooth plus extra to give away as gifts. I used four or five oranges and three lemons, and I had several trays of candy laying out to dry by the time I was done. I’ve created the recipe below to be flexible to any batch size. Instead of giving specific numbers, all the quantities are based on how much citrus peel you’re starting with. So whether you have one orange or ten, this method will work. Any type of citrus will do, but if you want to make these for snacking, I recommend using mostly orange peel, which is sweet and thick-skinned. I also recommend dipping these in chocolate if you like a bit more complexity in your candy. In addition to snacking, candied citrus is delightful chopped into scones and cakes, and makes an excellent garnish for cocktails. In fact, you can save the leftover sugar syrup from this recipe and use it to sweeten tea or cocktails. END_OF_DOCUMENT_TOKEN_TO_BE_REPLACED

This rich hot chocolate is sure to keep you warm and toasty all through the chilly winter season. I was raised drinking hot chocolate from a packet, so I understand the draw of hot chocolate in two minutes with two ingredients and two steps. However, the packet isn’t the only answer to quick and easy hot cocoa. Let this recipe be proof that you can have the incredible flavor and texture of real chocolate without any extra time or effort. END_OF_DOCUMENT_TOKEN_TO_BE_REPLACED

Recently, my friend Amber and I aimed to preserve the last of the local apple harvest by canning homemade applesauce. It was our first adventure in canning, and it was a perfect starter project. The applesauce was simple to prepare, and the high acidity of apples made the canning process simpler too. To get the best flavor, we picked our apples at Larriland, a local pick-your-own farm. We picked 15 pounds of small to medium sized fuji and braeburn apples, and we got about 7 pints of applesauce out of them. END_OF_DOCUMENT_TOKEN_TO_BE_REPLACED

Eight Sour and Funky Beers from the DC Area

Last week, I did a piece called Beer Science: Sour and Funky Beers, which was all about the basic science of brewing and the special fermentation microbes used in brewing sours. This week, I’d like to step away from the science (just a little) and into the fun! I wanted to pay homage to the eight beers that inspired me to write about sour beer in the first place. Although my love of sour beer began over five years ago with my first sip of Dogfish Head’s Festina Peche, the inspiration for this deep dive into the world of sour brewing was inspired by an event I attended in August called Summer Sour Brews, held at the Historic Sixth & I Synagogue. It was a rare opportunity to taste brews from different local breweries side by side and hear tales of brewing from the expert panel of brewers. END_OF_DOCUMENT_TOKEN_TO_BE_REPLACED

Sour beer isn’t a new concept; in fact, the earliest beers were probably all sour by today’s standards. This is largely due to the wild yeasts and bacteria that would infiltrate old-world open-container brewing systems and add their own unique flavors to the brew. Eventually, these wild flavors and sour notes were phased out as brewers improved their sanitation methods and began using closed containers and stainless steel. Keeping wild yeasts and bacteria out allowed brewers to choose specific yeast and bacteria strains, which meant the flavor and alcohol content of their beer would be more predictable.

As a general rule, having a predicable recipe is a good thing, but shouldn’t we be able to have our cake and eat it too? Over the centuries, brewmasters have worked to isolate the specific strains of bacteria and yeast that made those ancient beers so good, and leave out all the ones that made them so bad. Once upon a time, sour beers were manufactured by only a few specialized breweries in Belgium and Germany, but in recent years, small breweries all over the world have begun experimenting with sour beers. And where good beer goes (haha, Gose?) people will follow. At long last, sour beers have earned a small but thirsty following in America, and I’m proud to be among them.

END_OF_DOCUMENT_TOKEN_TO_BE_REPLACED 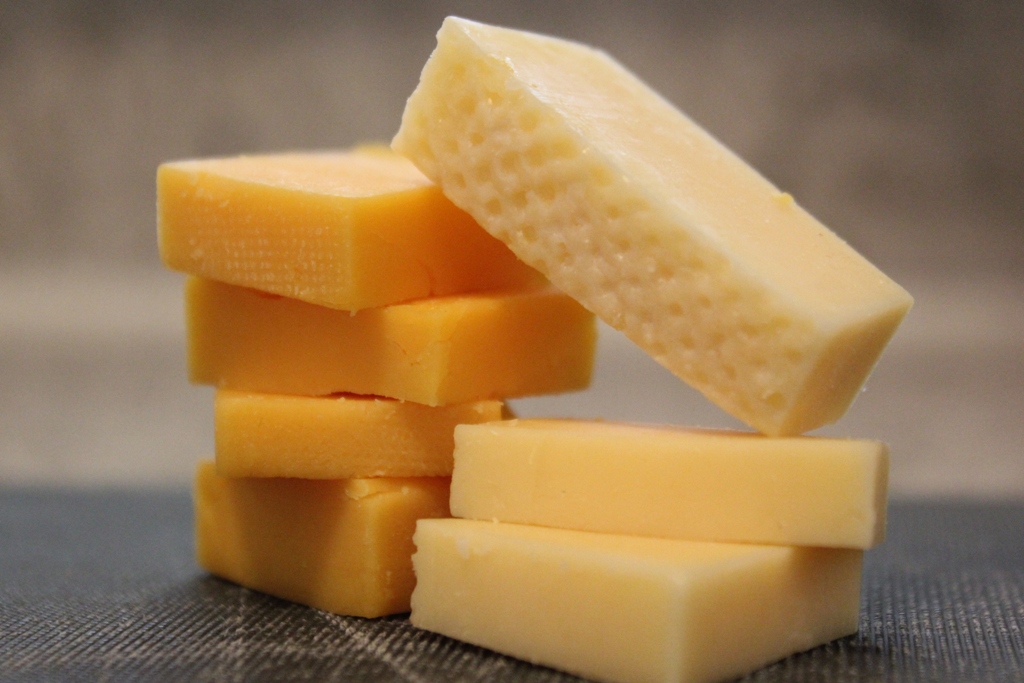 Find out more about the condition, and how to avoid its uncomfortable symptoms. Find out more! 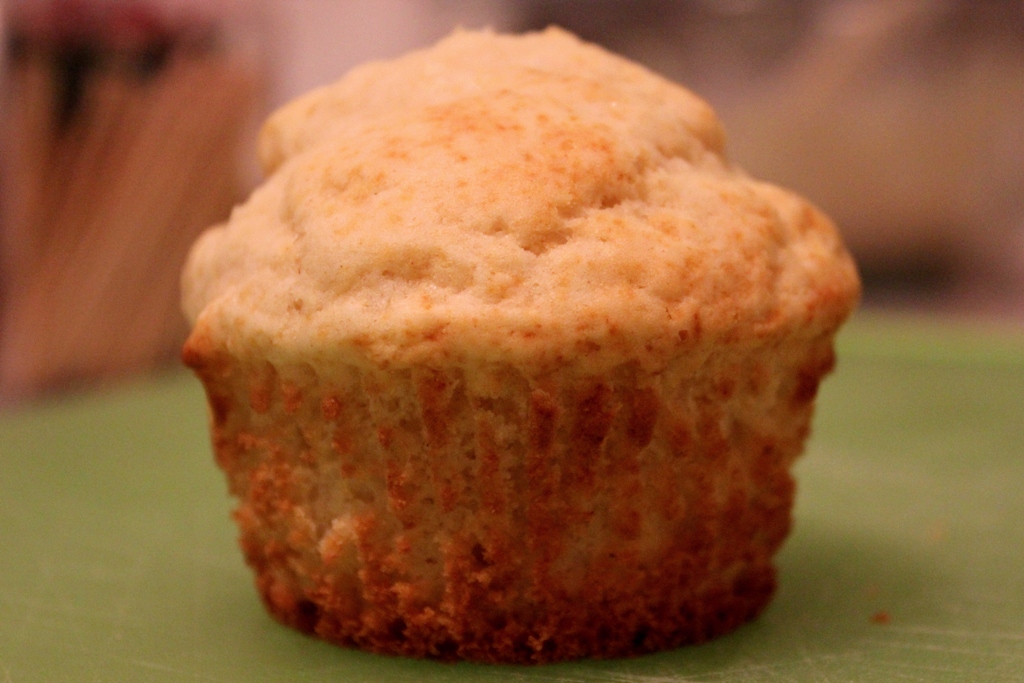 A no-nonsense look at gluten, what it is, and the role it plays in baked goods. Find out more! 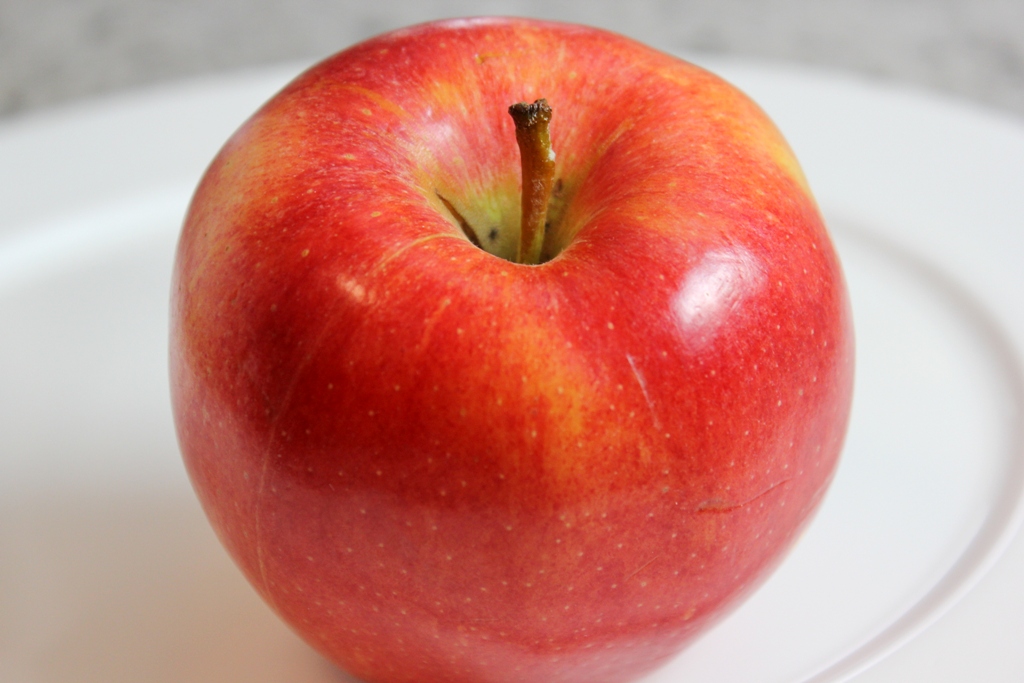 Why sliced fruit turns brown, and how to stop it! Works for apples, bananas, pears, peaches, grapes, potatoes, eggplant, and avocados. Find out more!
%d bloggers like this: