Eight Sour and Funky Beers from the DC Area 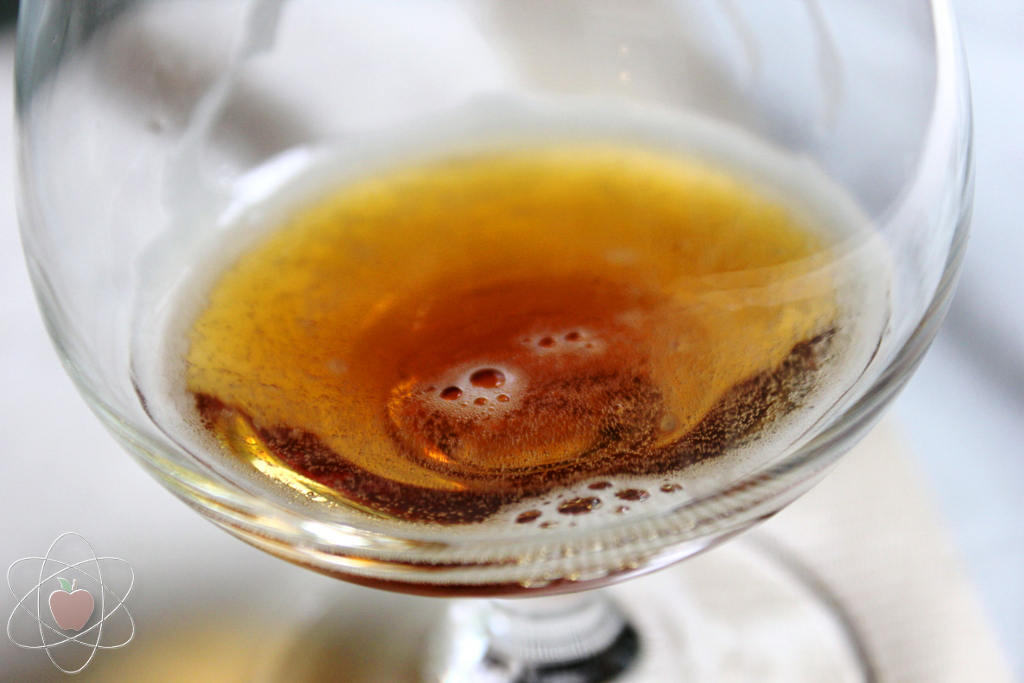 Last week, I did a piece called Beer Science: Sour and Funky Beers, which was all about the basic science of brewing and the special fermentation microbes used in brewing sours. This week, I’d like to step away from the science (just a little) and into the fun! I wanted to pay homage to the eight beers that inspired me to write about sour beer in the first place. Although my love of sour beer began over five years ago with my first sip of Dogfish Head’s Festina Peche, the inspiration for this deep dive into the world of sour brewing was inspired by an event I attended in August called Summer Sour Brews, held at the Historic Sixth & I Synagogue. It was a rare opportunity to taste brews from different local breweries side by side and hear tales of brewing from the expert panel of brewers. The breweries highlighted were:

Brewers Greg Engert from Bluejacket, Nathan Zeender from Right Proper, and Mike Roy from Franklin’s ladled out knowledge by the pint, while offering us tastings of eight sour and funky brews from their respective brewpubs. Emcee Chris O’Brien, author of Fermenting Revolution: How to Drink Beer and Save the World, and self-proclaimed Beer Activist, added his own insight and kept the night moving. I learned a lot and had a wonderful time! I’ve included a synopsis of each beer below, including my personal review and ranking and a sound clip of the each brewer describing his beer in his own words (so cool!). Some of these beers were produced in very limited quantities, so it’s unclear if all of them are still available at the breweries (call ahead if you want to try a specific beer).

To sum up, here are the eight beers listed in order of my personal preference: Gander, Rheinard de Vos, Pyro, Hallogallo, Ridiculous, Astral Weeks, Ludicrous, and Psychedelic Smokehouse. It’s safe to conclude that my overall preference lies with Bluejacket. They consistently offered complex brews with impeccable balance and a noticeable (but not overpowering) sourness. I think Bluejacket’s sours are as good as and better than almost any sour I’ve ever had from a bottle or tap, including many Belgian and German imports. There’s no question in my mind that Bluejacket is headed for sour beer fame (if there is such a thing to be had) and is worth going out of your way to visit. However, there’s no right and wrong when it comes to tasting, since each of us perceives foods differently. I simply offer my thoughts as a gateway for you to make your own judgments. Whether you agree with my reviews or not, it’s safe to say that DC has an excellent sour beer scene with a lot to offer. So don’t take my word for it, go out a grab a beer at your local brewpub and taste for yourself!

As a treat, here are some bonus sound clips from the event. Many thanks to Sixth & I and Chris O’Brien for giving me permission to share these with you.

Difference between beer and ale?